I’m a huge fan of Battlefield, been playing it from 1942 till Battlefield V.  That is what called a BFgrandpa.

Recently the new Battlefield 2042 was released.

Played it, tasted it.

So from this build of the game I’m disappointed. It felt like all they want to recreate the block buster Battlefield 4.

So the latest Battlefield 1 and V features seems to be ditched to appeal to a masses.

And then there is the specialist system. Leaving behind the classics. For now that seems to be the worst choice yet. It was the thing that irritated me the most.

Word is that the beta is from a build that is more than 2 moths old.

So let’s prepare for the mases and the worst and hope for the best. 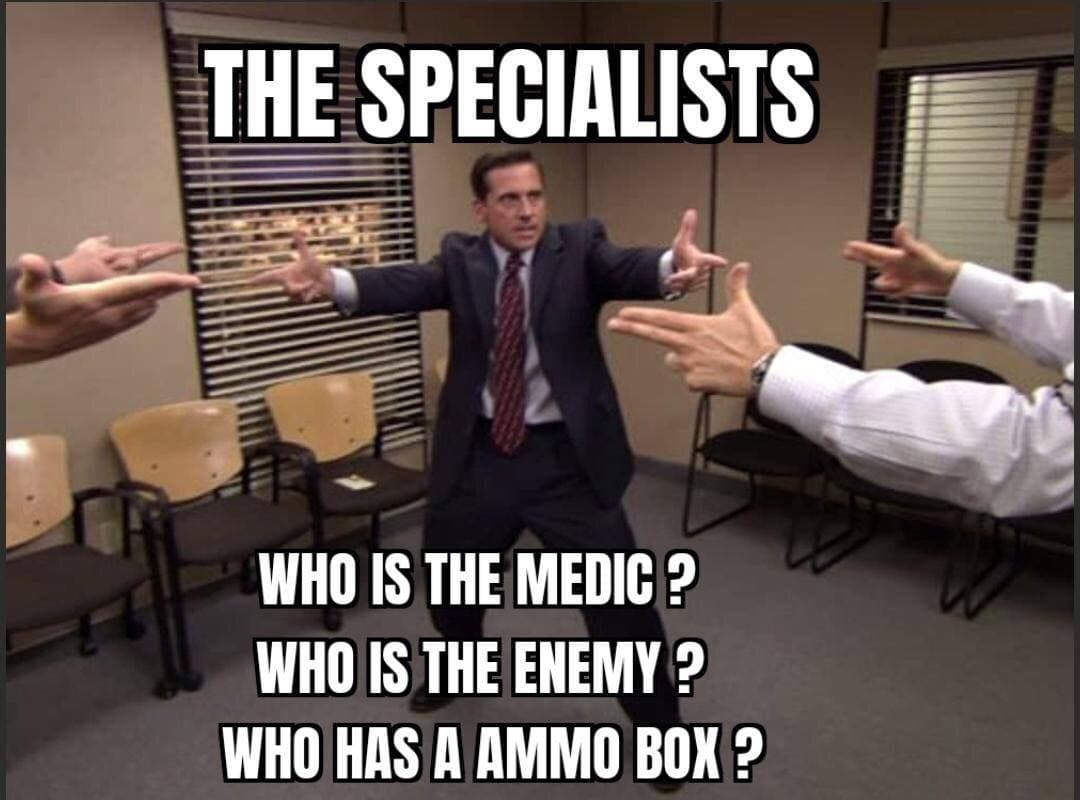