John F. Kennedy wanted a man on the moon before the decade was over. He announced this undertaking in his famous Rice speech on september 12 1962. Why a man on the moon? Why climb the highest mountain, Why does Rice play Texas? Just because we can, because it’s a human nature, to go where no one has gone before.

Listen to the liftoff of Apollo 11, approach to the moon,  landing on the moon and the splashdown back on earth. 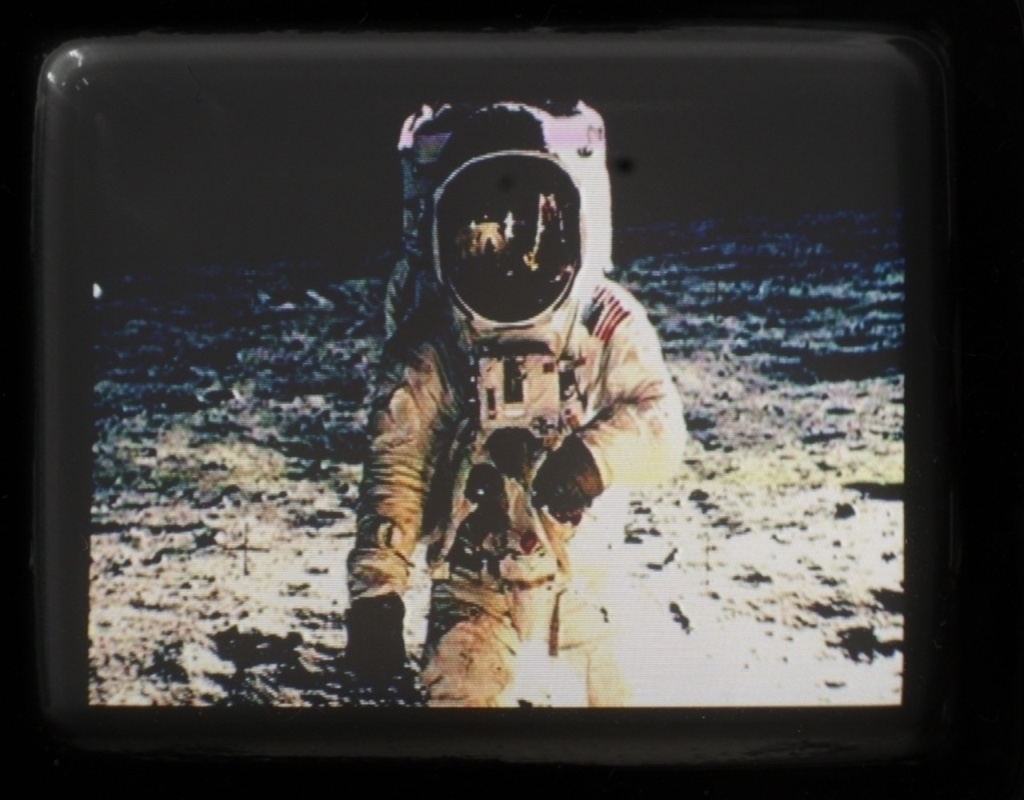