Ed Kemper remix interview of a serial killer and necrophile 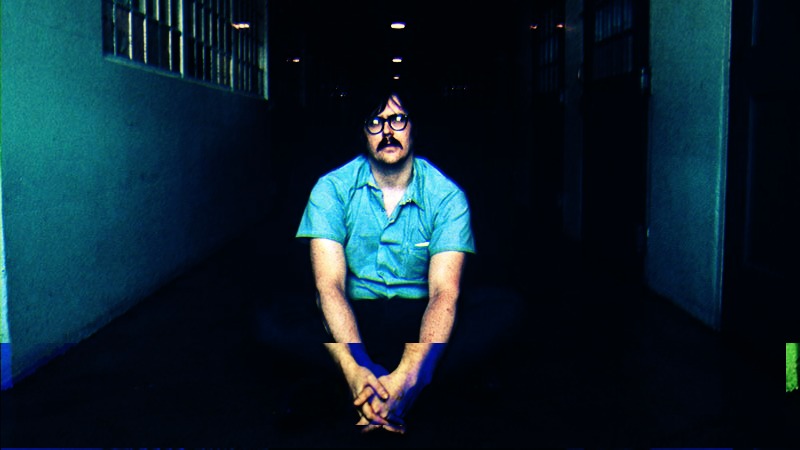 Immediately following his conviction for the series of eight
murders, Edmund Kemper granted an exclusive interview with a
veteran crime reporter. In the midst of her questions about his
crimes and his childhood, he challenged her for not asking the
questions he had thought would be asked of him: “What is it like
to have sex with a dead body? . . . What does it feel like to sit on
your living room couch and look over and see two decapitated
girls’ heads on the arms of the couch?” Not waiting for a response
from her, he answers his own question: “The first time, it makes
you sick to your stomach.”4 Kemper is telling us that we are not
asking all of the right questions. And he is right.