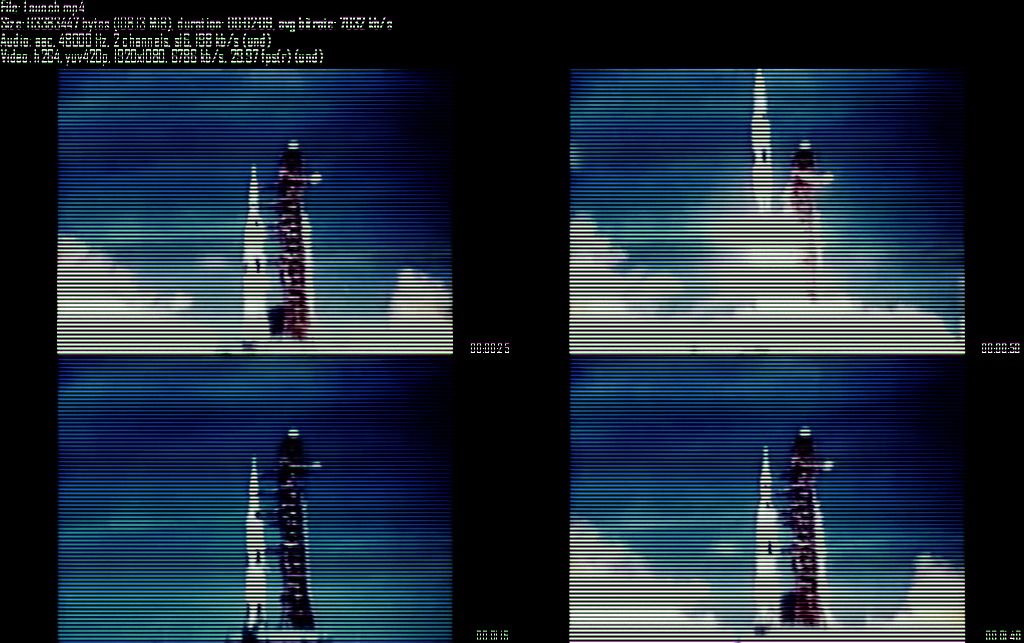 An epic vojaye of dicovery. Juno was launched from Cape Canaveral Air Force Station on August 5, 2011. Juno is the second spacecraft to orbit Jupiter, following the Galileo probe, which orbited from 1995 to 2003.

So now we will finally find out if Jupiter has a sollid core or that it is a gas giant. Maybe we’ll find a alien base.

At around 1.20 min into the track one can hear Juno hitting the magnetic field of Jupiter, the bow shot.

Sounds of the universe

The girl that was before Yuri Gagarin but didn’t survive

As we all think to know Yuri Gagarin was the first man into space.

But was he really the first human into space?

In this remix there are two recordings of Soviet lost cosmonauts in space just before their moment of death. One of them is a female lost cosmonaut.

In the Russian thinking of that time it is very logical to cover up mistakes. and foremost it’s one of the first counties on earth who saw women really as equal to men.