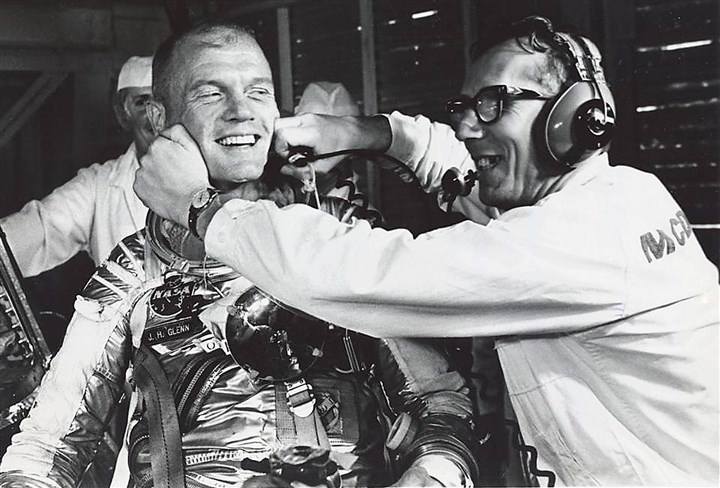 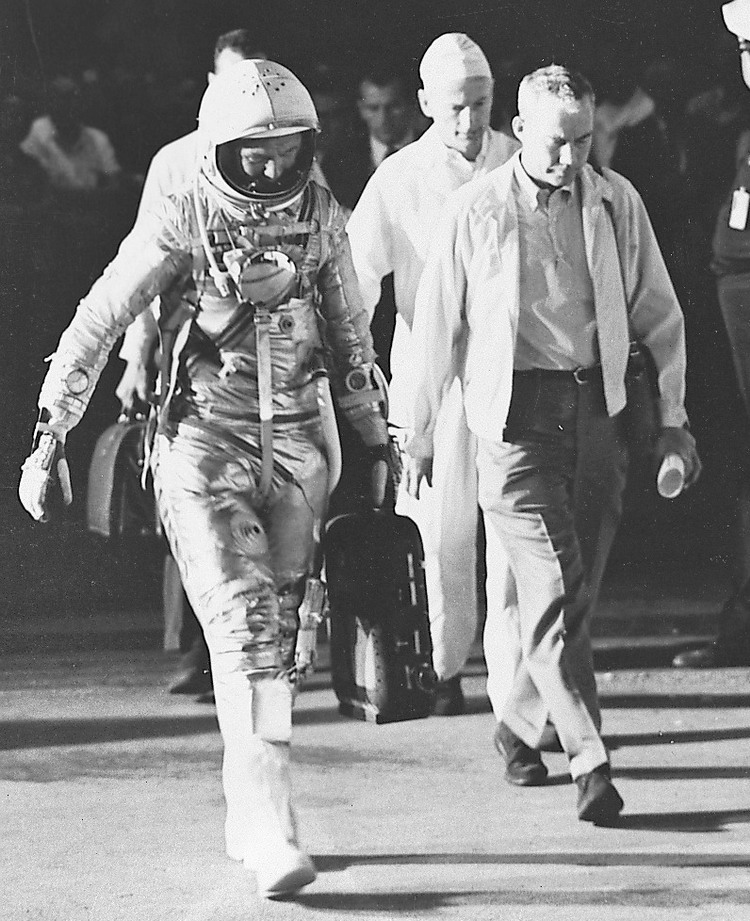 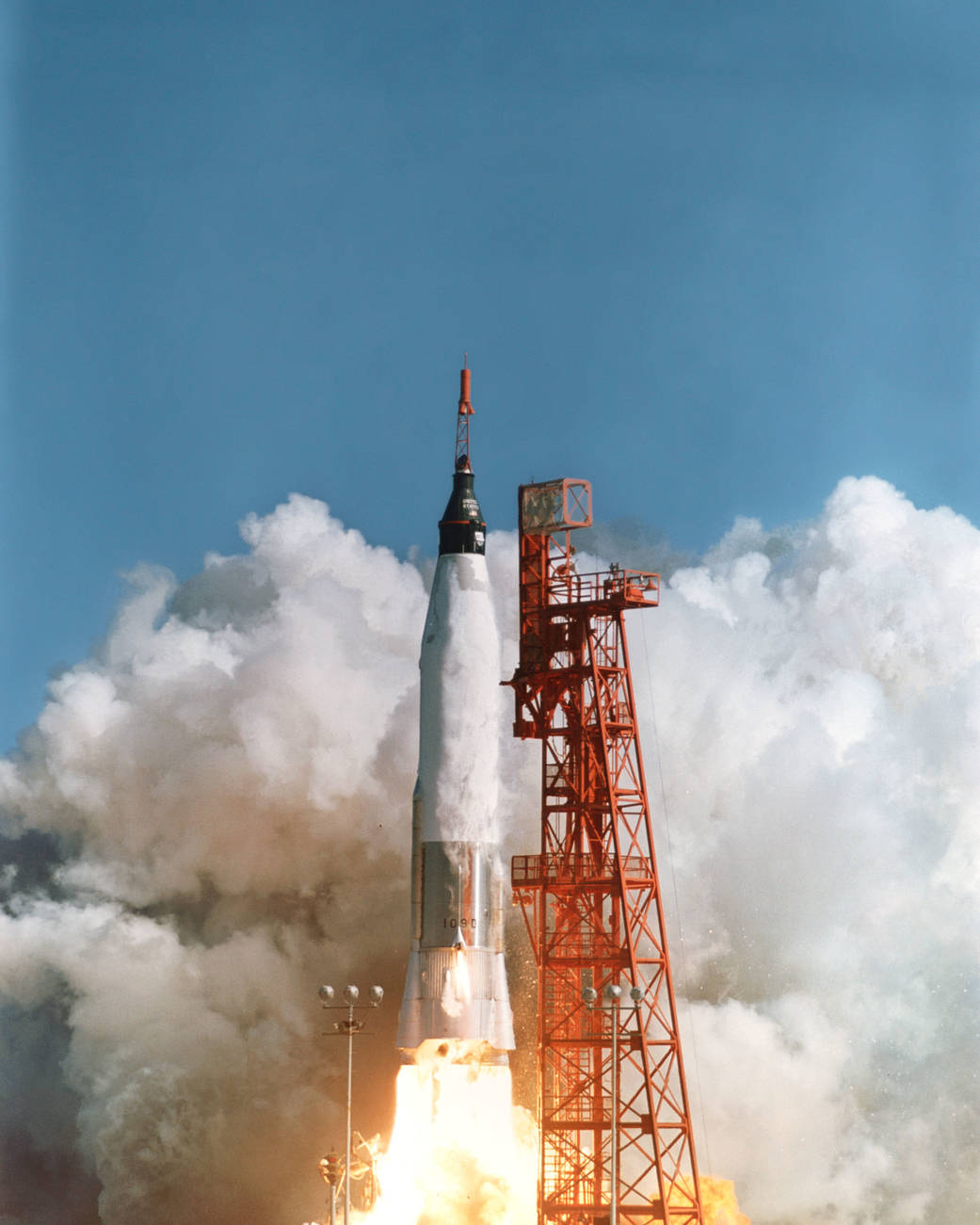 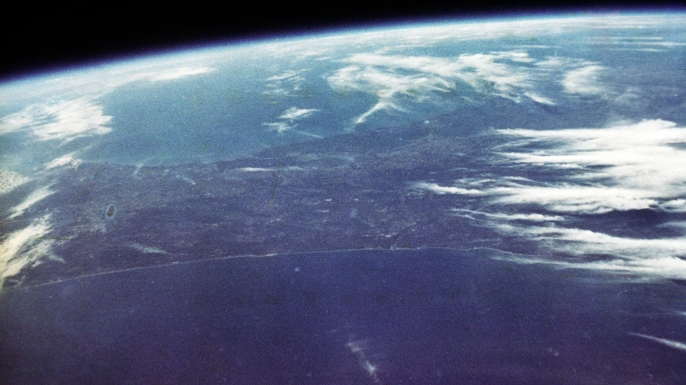 Transcript of the entire John Glenn mission can be found at Spacelog Mercury 6.

It was a time of great exploration. Space the final frontier. John F Kennedy challenged the USA to go boldly where no men has gone before. Het wanted to go to the moon. Why the moon? His reply Why does Rice play Texas. Meaning some things just are. Some thing you just want to do because you can. With the huge budget from NASA and astronauts like John  Glenn who had the right stuff to become one of the pioneers o made the moon mission possible. The first US astronaut to fly around the earth in space.